Although 90 percent of the lawyers in attendance were not native English speakers, English was the common language, meaning that Stepan had to deliver his welcome speech in English. Although he speaks English quite well, Stepan was unsure of the quality of the text he had written and was therefore nervous about his talk. Several hours prior to taking to the stage in front of 500 lawyers, Stepan approached Larry quietly and asked him to review the text of his speech, or proofread it, if you will. 

Larry made Stepan’s sentences flow better and fixed some small errors that would have distracted from the professional image he wanted to project. Larry also raised the level of English vocabulary in the talk.

In subsequent years, Larry would meet up with Stepan at various lawyers’ conferences around the world. Along the way, Larry was introduced to Stepan’s friend Dhruv Kakar, another regular conference attendee who is active on the international law scene.

Since Stepan, Dhruv and Larry are entrepreneurs at heart — in addition to being trained legal professionals — they brainstormed and came up with the idea for WeProofread.it.

We observed that while many of our international lawyer friends spoke passable English, the level of written English did not always match their high professional standards. We saw the need for a service like WeProofread.it.

We knew our document review service would have to rely on legal professionals, but at the same time, we also knew it would need to take advantage of an online interface. Stepan introduced us to Ondřej Dvorak, who takes care of our technology at WeProofread.it, not to mention guiding our overall strategy as company president. Finally, Ondřej and Stepan brought Lucie Hofmanova on board to take care of logistics and customer service. Our core team was complete! 

Through our online interface, our clients can upload and receive documents electronically, and can also make their payments online. 

At WeProofread.it, we understand the importance of accuracy in legal works. All tasks are performed by individuals with a legal background, trained in English as a first language throughout their academic careers. 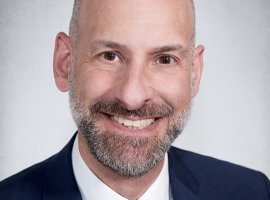 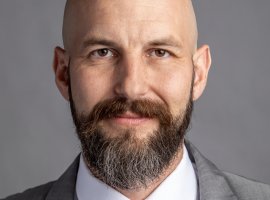 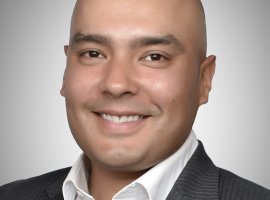